On a clear day, a walk to the Beacon of Baltimore is a great leg-stretcher which will reward you with exquisite views over Baltimore Harbour and out to Sherkin Island and beyond.

You can park just out of the village near the brown sign for the Beacon and then walk up to the top car park (which has limited parking).

From there, there is a steep scramble to reach the top and so the walk is not buggy friendly and parents should be cautious of allowing their children to race ahead as there are unguarded cliffs.

The Beacon of Baltimore is one of the most iconic maritime landmarks in the area and was built as a series of warning systems all along the coast after the 1798 rebellion.

Baltimore’s history has been shaped by the sea and was once ransacked by Pirates in an attack known as the Sack of Baltimore. White and circular in shape and standing about 15m high,the beacon is known locally as ‘Lot’s Wife’.

This site uses Akismet to reduce spam. Learn how your comment data is processed.

Join 5,722 other subscribers
Follow West Cork with Kids on WordPress.com 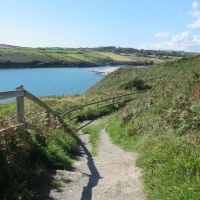 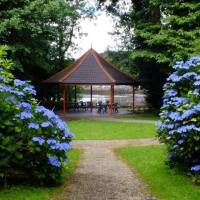 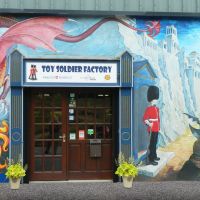 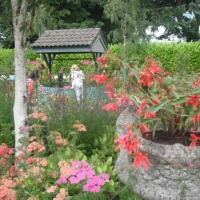