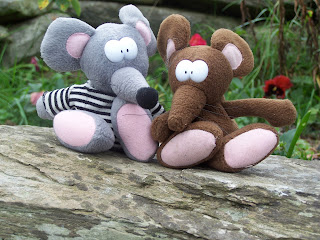 I was talking to a woman in Bantry last week about the trials and tribulations of raising children in the countryside as opposed to raising children in town. I have naively always presumed that rural living was life at its best – the absolute idyll representing freedom and space and a set of organic values and instilled love of nature- but perhaps it is time I reassess my opinion.

My friend’s children are all grown and happily reared and they were all brought up in the heart of the town.  She claimed that she would never have been able to raise children in the country in “this day and age” as it would mean she would forever have to be driving them places.  She herself was reared in the country as a child and she said her freedom was limitless – they would run barefoot down boreens after school, visiting friends and having fun until sundown when they would return home “through the fields”.  They were not held accountable for their time and their safety or whereabouts was never questioned. 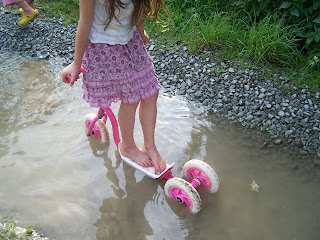 Today, however, she says that children not only lead such “busy and scheduled” lives but life itself has changed tempo and children have very little unsupervised time.  Childhood today is certainly more controlled, measured and “protected”.  She says that today, a child in the countryside leads a very isolated life –  as to even visit a neighbour, plans must be made, cars must be started and a supervised, scheduled meeting of friends arranged.  Whereas in town, especially with neighbours, the backyard garden visits are constant and children have greater control over their social interactions which are all conveniently within walking distance.

She is right.  I drive my children everywhere!
Her comment got me thinking about how much time we spend in the car, not only to and from school but also to attend music, ballet, karate, rugby, swimming, play dates, church, birthday parties and general grocery shopping.  We seem to be a geographic wonder – a twenty- minute journey in any direction to reach a town, Skibbereen, Kealkil, Dunmanway, Bantry. 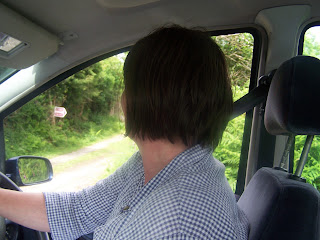 The Economics of living in the country are very high – driving in and out of town costs ferocious amounts of money and with diesel nudging its way towards the €1.50 mark per litre, I shudder to realise that there are weeks I spent over €60 on diesel alone which amounts to a small mortgage (or rental in town).  That is before car tax, insurance and wear & tear are featured into it.  Where possible, a few of us always lift share and do certain “rounds” with neighbouring children but the accumulative distances travelled per week are still rather staggering.

The freedom that I think the children benefit from in the fields is perhaps, a bit of an illusion as for most parts of the year, they don’t venture beyond the garden perimeter (and a garden in town would serve the same purpose) merely somewhere to keep a rabbit, kick a football and erect a trampoline and washing line.

As tranquil as the countryside seems for adults,  for a teen and pre-teen it translates as a lonely place.  Town tweenies and teens can look out their windows and see that nothing at all is happening – that they are not missing anything.  Their country counter-parts though, spend their time at home wishing desperately they were in town as they presume that everything is going on without them and that they are missing out.  The result is that the town teenager is much more relaxed when home as they are aware they are not missing anything whereas the country teen paces like a caged tiger, dreading to hear at school on Monday morning what glories they  might have missed over the weekend. 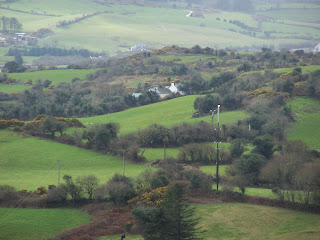 I must confess, that as much as I love the countryside, I think for pure convenience sake, raising kids in town must be so much easier.  My verdict is still out on this one, but a feeling of restlessness has awakened since that conversation and I feel this topic needs loads of further consideration.